A new update has been released for Signal Messenger, recently downloaded from several WhatsApp users that were worried about the recent changes of Terms of Service. Let’s see what’s happening below.

Recently, Signal got a lot of downloads from WhatsApp users:

How it started vs how it’s going 😅 pic.twitter.com/ERiFpZUz6c

This is because of the recent announcement of new WhatsApp’s Terms of Service. It must be said that there is no issue with the latest changes (temporarily suspended), because nothing changes if you chat with your friends and family: WhatsApp chats and calls are still end-to-end encrypted.
Several WhatsApp users, however, decided to migrate to different apps like Telegram and Signal, that uses the same end-to-end encryption protocol implemented in WhatsApp.
The Signal team knows that there are many installations from WhatsApp users, so the team has recently introduced several features that already exist in WhatsApp!

Before the announcement of new Terms of Service, Signal hasn’t a good feature to change your chat wallpaper. Well, the latest beta update released today includes this feature, and it’s literally a copy of the one implemented in WhatsApp. Let’s compare them: 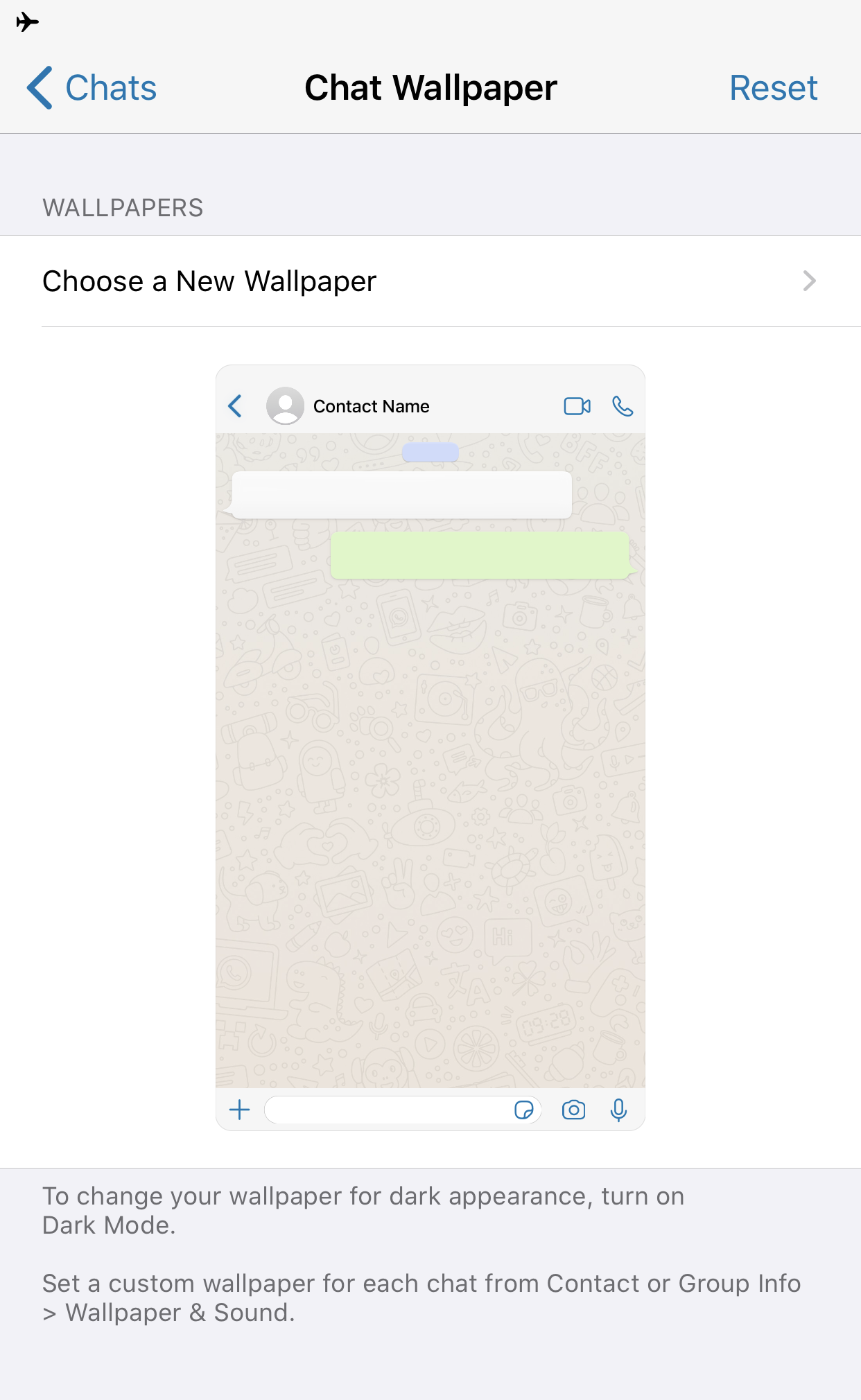 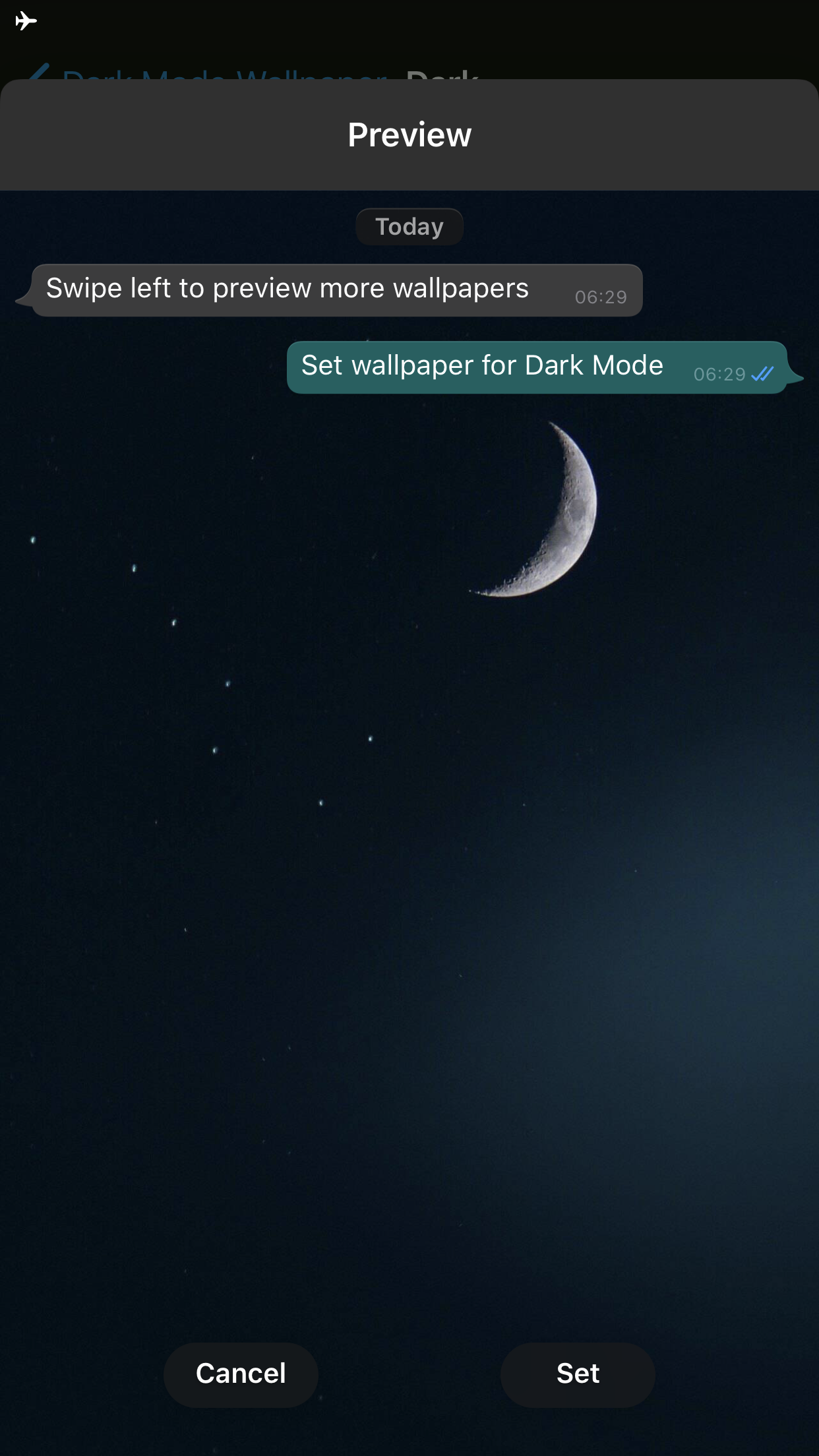 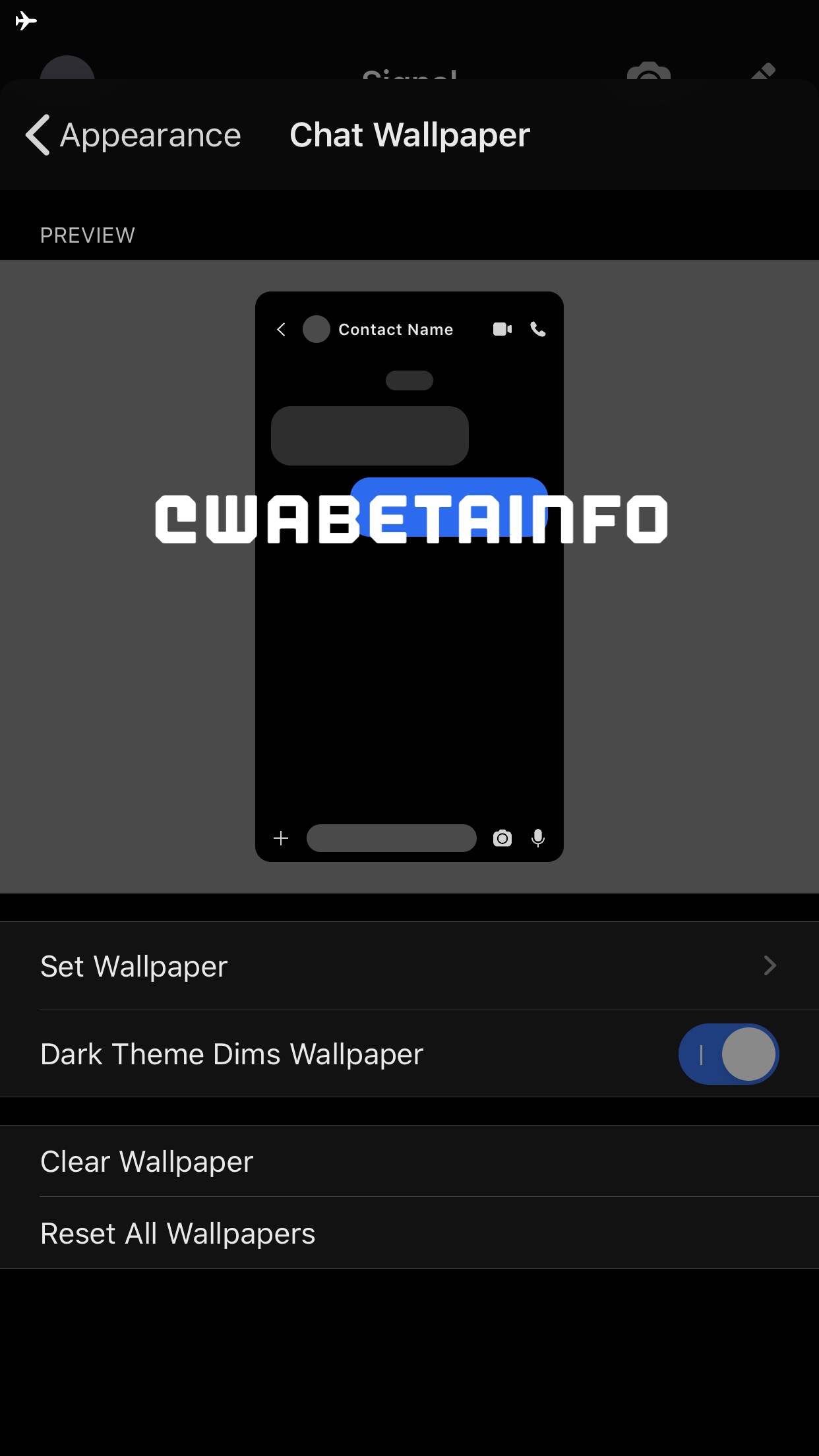 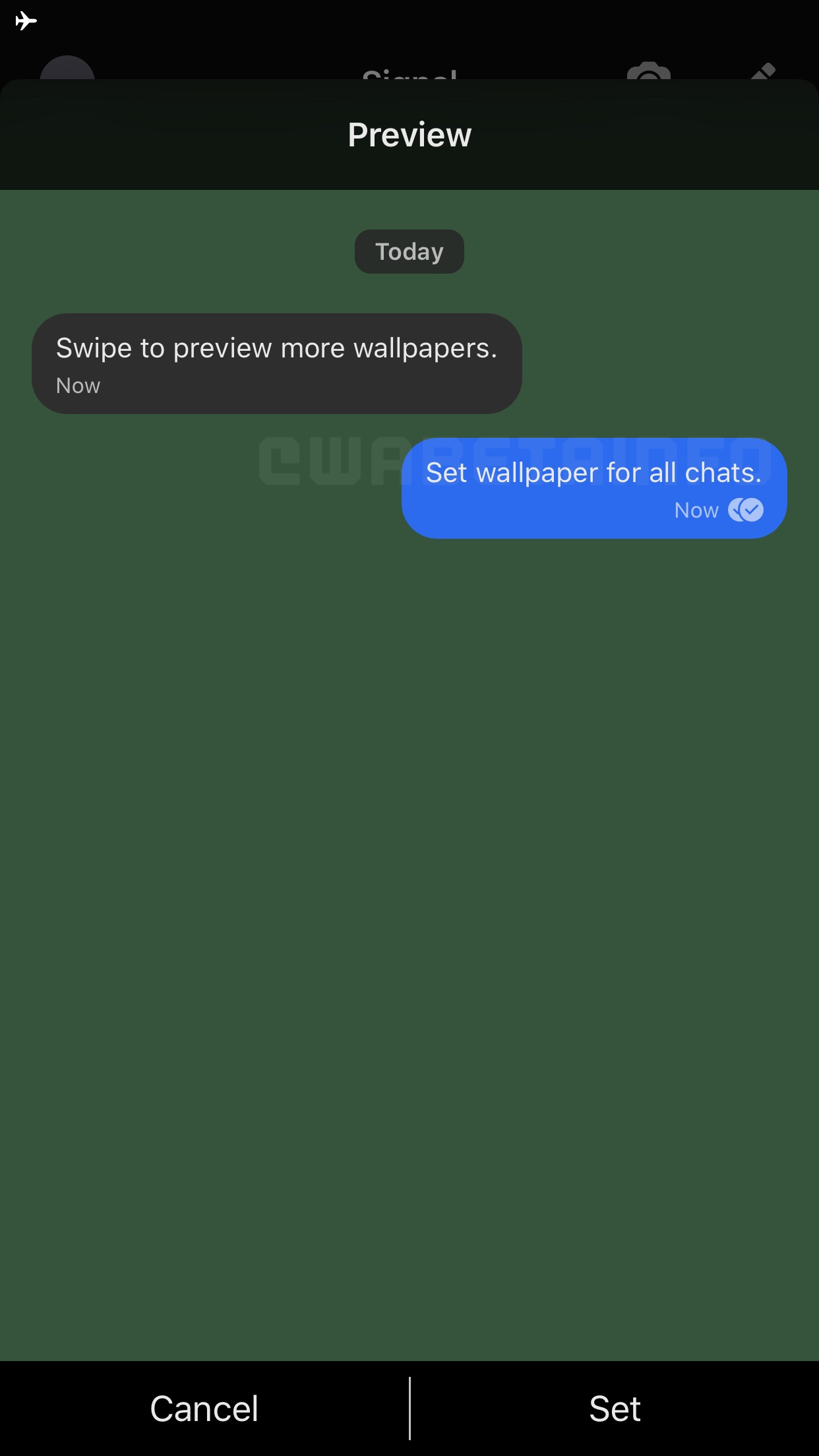 We can see the interface is practically the same: both apps have a wallpaper preview, including Contact Name and call buttons, the possibility to reset the wallpaper, solid colors, custom wallpapers per chat and the feature to swipe between wallpapers.

WhatsApp offers a feature to set a custom “about”, a status available in the contact info page. Signal has introduced the same option today: 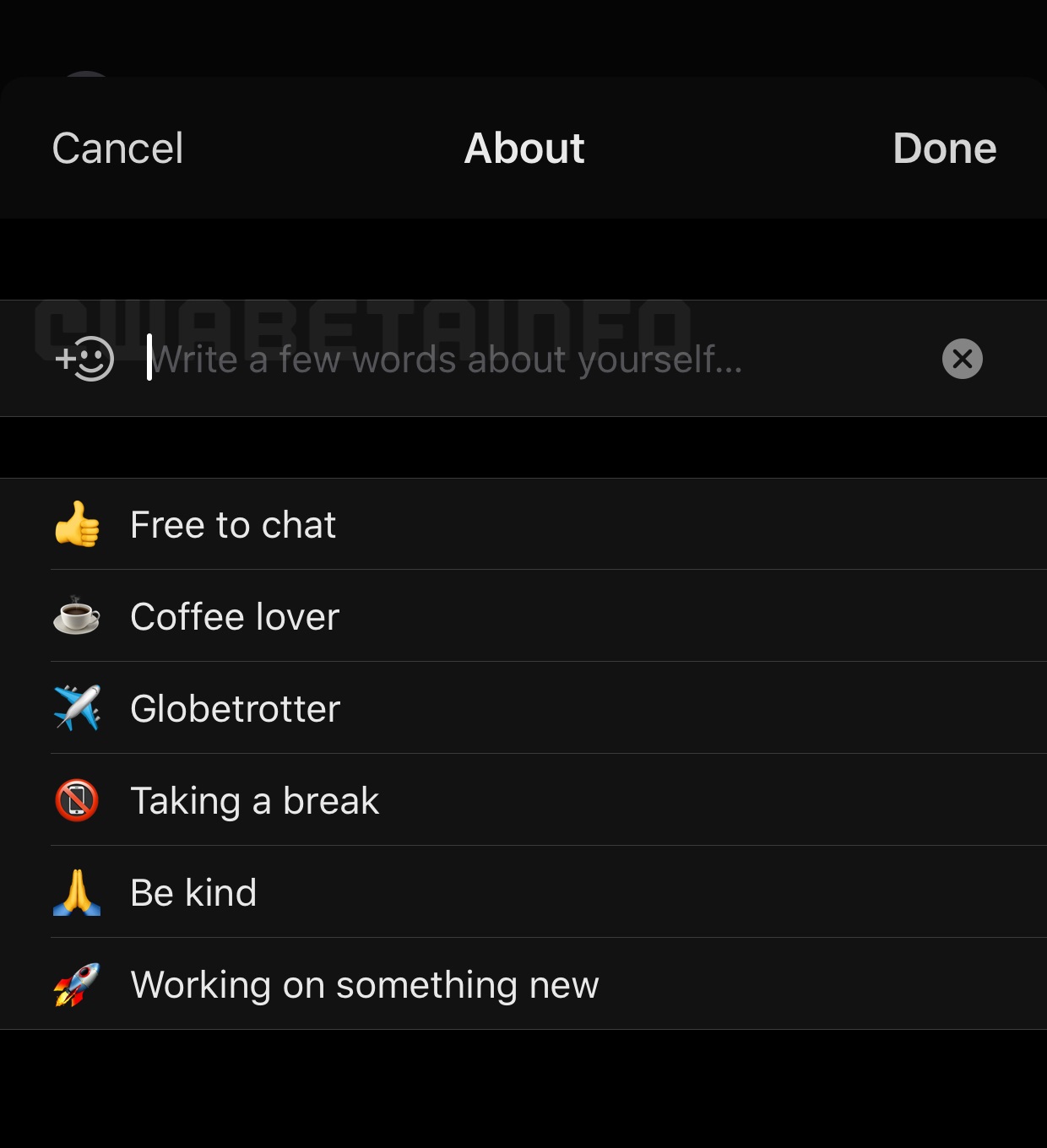 Signal is implementing a low data mode for calls, already implemented in WhatsApp. The feature allows to lower data usage during calls.

Signal allows now to see your chats on the iOS share sheet, a feature already implemented in WhatsApp for iOS the last year.

WhatsApp offers the possibility to choose when your media files should be automatically downloaded. This feature has been implemented this week from Signal.

Signal already offered group calls, but it was limited to 5 participants. Signal has changed the limit to 8 participants, like WhatsApp.

Signal has implemented the possibility to create a shareable group invite link, to invite other Signal users to your groups.

You can see that these features are literally copied from WhatsApp. Probably Signal has decided to implement the same features, so new users won’t be uncomfortable after switching to Signal, taking advantage of the actual situation.
It seems the gauntlet has been thrown: what will be the response of WhatsApp?

Let us know on Twitter if you like this article and read our next announcements on our Telegram Channel!
WABetaInfo has a Discord Server about WhatsApp, where you can chat, give advice, ask for help to other participants and read my announcements!

News of the week: Status announcement, Terms of Service and more